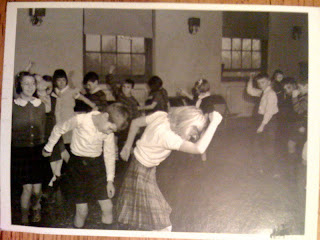 Facebook’s privacy issues have been all over the news recently. The dialogue has sparked conversations about our attitudes as a culture toward privacy.  Most articles and blogs I have read state that social networking has changed our attitude toward privacy and made us much less choosy about what we share publicly.

About a week or so ago I received a postcard from one of my best friends. She and I have been writing letters and postcards back and forth for close to 10 years. It’s one of those lifelong friendships that will endure until we are old and gray. 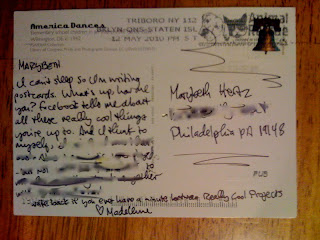 As I turned the postcard over and started reading, I noted the intimacy of the message on the back despite the fact that it was a postcard, readable by anyone through whose hands it passed.  I then thought of the dozens of postcards like this that have been exchanged between myself and my friends over the last 10 years.  I then envisioned the decades during which lovers exchanged postcards across oceans and sent telegrams delivered by complete strangers.  Deaths, births, all kinds of personal messages often went through many hands before reaching their recipient.  Even military personnel have all of their correspondence read before it goes in the mail.

So my thoughts are: did Facebook really change our attitudes, or have we always held these attitudes and Facebook has just provided a different media and outlet through which people can express their need to communicate?